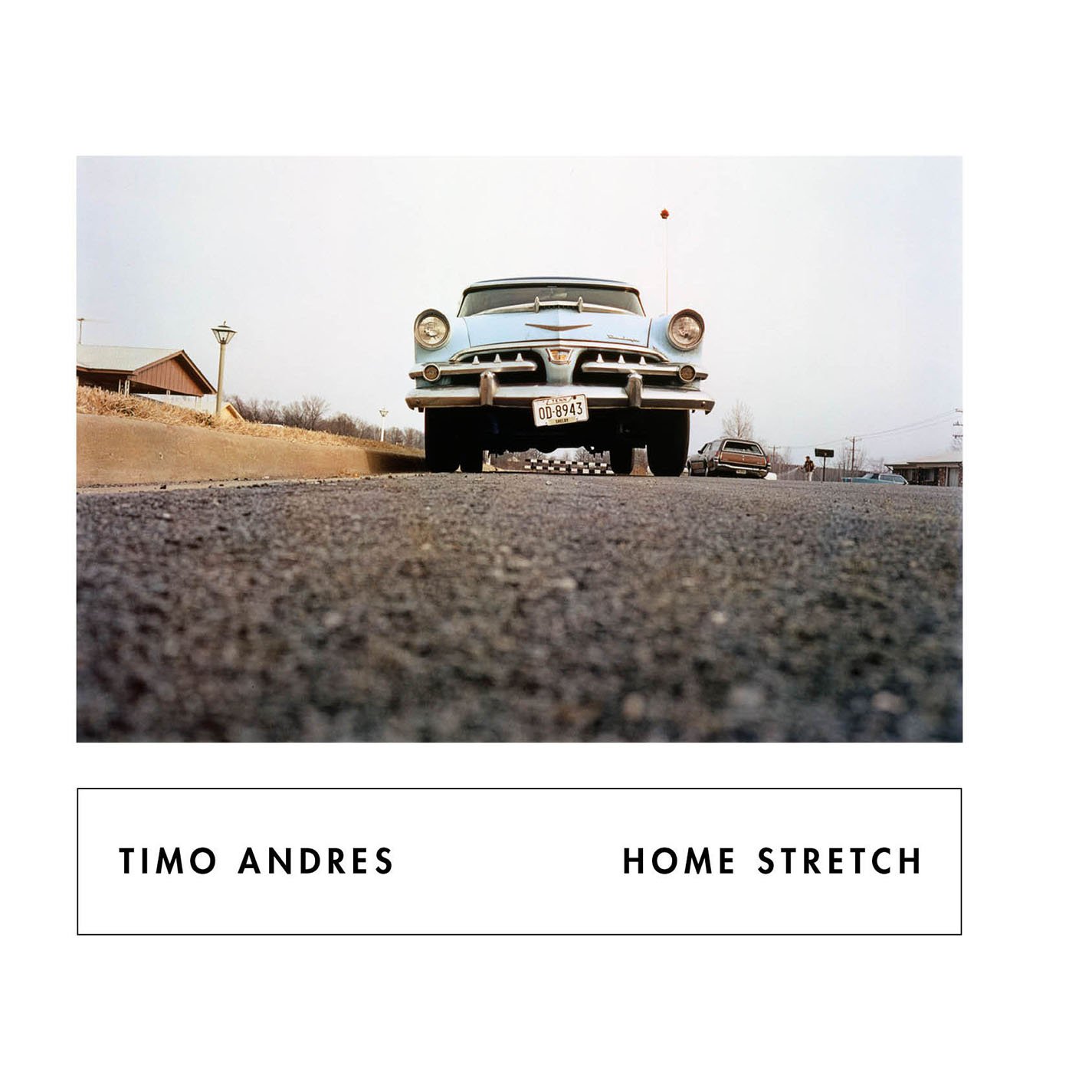 Home Stretch was written for pianist David Kaplan and was conceived as a companion piece to Mozart’s Piano Concerto, No. 12, K. 414. Andres wanted the piece to reflect the musical resonance of the Mozart and his friend Kaplan’s personality. Andres notes, “I knew I wanted Home Stretch to have something to do with fast cars, which David is obsessively interested in. The piece is in three large sections that gradually accelerate: beginning in almost total stasis, working up to an off-kilter dance with stabbing accents and ushering in a sturm-und-drang cadenza that riles itself up into a perpetual-motion race to the finish. However, there are always little ‘smudges’ of music from each section in the others, sometimes fitting into their new context, sometimes balefully interrupting.”

Also on the album is Mozart’s Piano Concerto No. 26 in D, “Coronation,” completed by Andres. A virtuosic improviser, Mozart left much of the solo part unwritten as he expected to play the piece himself. In particular, the left hand is mostly absent from the original manuscript. Pianists generally play from a completed score that adds simple accompaniment patterns and harmonies for the left hand, but Andres’s treatment of the concerto takes a wholly different approach. He inserts his own voice into the left hand and ends the work with newly written cadenzas. He explains, “I approached the piece not from a scholarly or editorial perspective, but more as a sprawling playground for pianistic invention and virtuosity, taking cues from the composer-pianist tradition Mozart helped to crystallize.” The New Yorker’s Alex Ross wrote on his blog that the result is “mesmerizing.”

The recording ends with Andres’s Paraphrase on Themes of Brian Eno. Already an influential force in popular music history, Brian Eno is increasingly gaining recognition from classical composers. As Andres writes, Eno is a composer with “two quite distinct sides: as an innovator who works in ambient and collage music, and as a quirky and crafty pop songwriter. It’s all interesting, but the really amazing things happen when these musical personalities overlap and wear away each other’s surfaces.” In Paraphrase on Themes of Brian Eno, Andres focuses on Eno’s albums Before and After Science and Another Green World. He builds what he terms, “a 19th-century style ‘orchestral paraphrase’ on the subject of Eno’s music.”