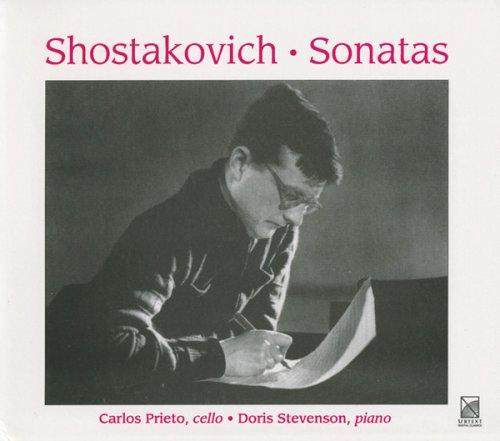 The year 2006 marks the centenary of the birth of Dmitri Shostakovich, one of the twentieth centurys most beloved, yet enigmatic, composers. The mystery and controversy that enveloped a considerable part of his life have pursued him even after his death in 1975. This recording will be especially noted in this 100th Anniversary Year. Cellist Carlos Prieto, hailing from Mexico, has premiered countless works by Spanish and Latin American composers, and made numerous acclaimed recordings. Prieto, a longtime friend of Igor Stravinsky and colleague of Dmitri Shostakovich, has played with orchestras all over the world and has premiered over seventy compositions, most of them written expressly for him. It was Prieto who gave the first performances of the Shostakovich Cello Concerto No. 1 in cities of both Mexico and Spain. Carlos Prieto has made his own transcription for cello of the Shostakovich Viola Sonata, which he performs here.