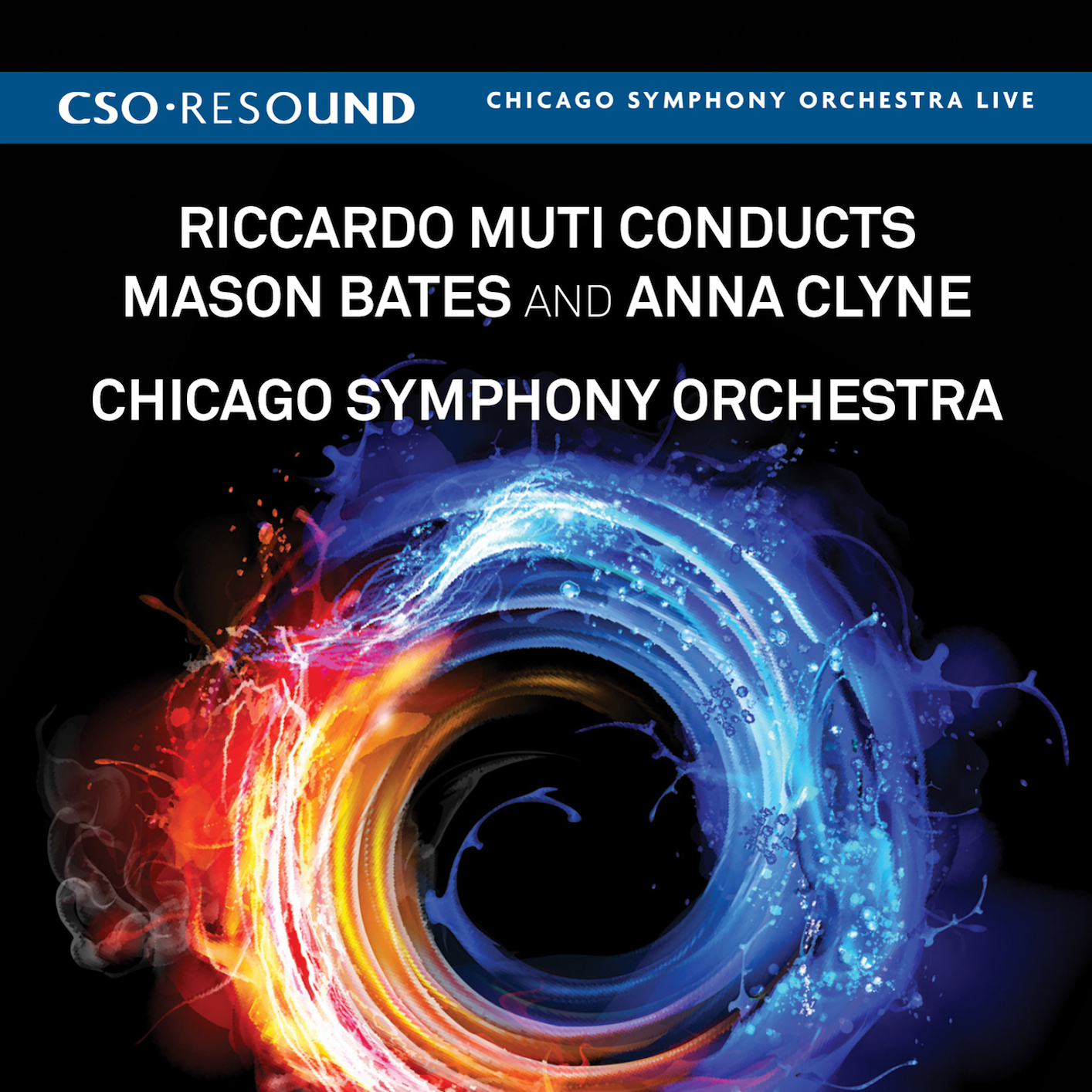 Anna Clyne was challenged by Riccardo Muti to look at the work of Franz Schubert (who suffered from manic depression) while fulfilling her commission from the Chicago Symphony. What Ms. Clyne has created is a work that speaks to several different voyages, and the ebbs and tides therein – physical voyages, emotional voyages, and mental voyages. Anyone that has known someone that suffers from manic depression is well aware of the sometimes mercurial mood swings that occur, and Night Ferry most definitely captures not only a physical sea-going feeling but a feeling of non-physical extremes in the quieter sections of the work, particularly the somewhat uneasy ending. This is darkness and calm and everything in between. This is a fascinating piece of music. Mason Bates’ Alternative Energy, also a commissioned work, begins with a motive that is intended to suggest the early work on Henry Ford’s farm and what Mr. Bates refers to as a “crank motif”, and the music builds from there in the first movement with a rather American-sounding positive “I’ll figure it out, I can do it” fiddle tune. The second movement (Chicago) includes sounds from the Fermilab particle collider, as well as bits of jazz, modern non-classical music, and suggestions of electrical energy, all stemming from the “crank motif” that appears in various incarnations. The third movement (Xinjiang Province) is intended to transport the listener to a more industrialized future in which a solo flute suggests that the natural world has been left behind, although it is longingly recollected amidst the more electronica related suggestive motives. There is also a driving forward beat that drives the music onward that found this listener nodding his head appreciatively. The final movement, Reykjavik, has a rather longing and distant feel to it, as though something in the world is missing. It is somewhat haunting in nature.