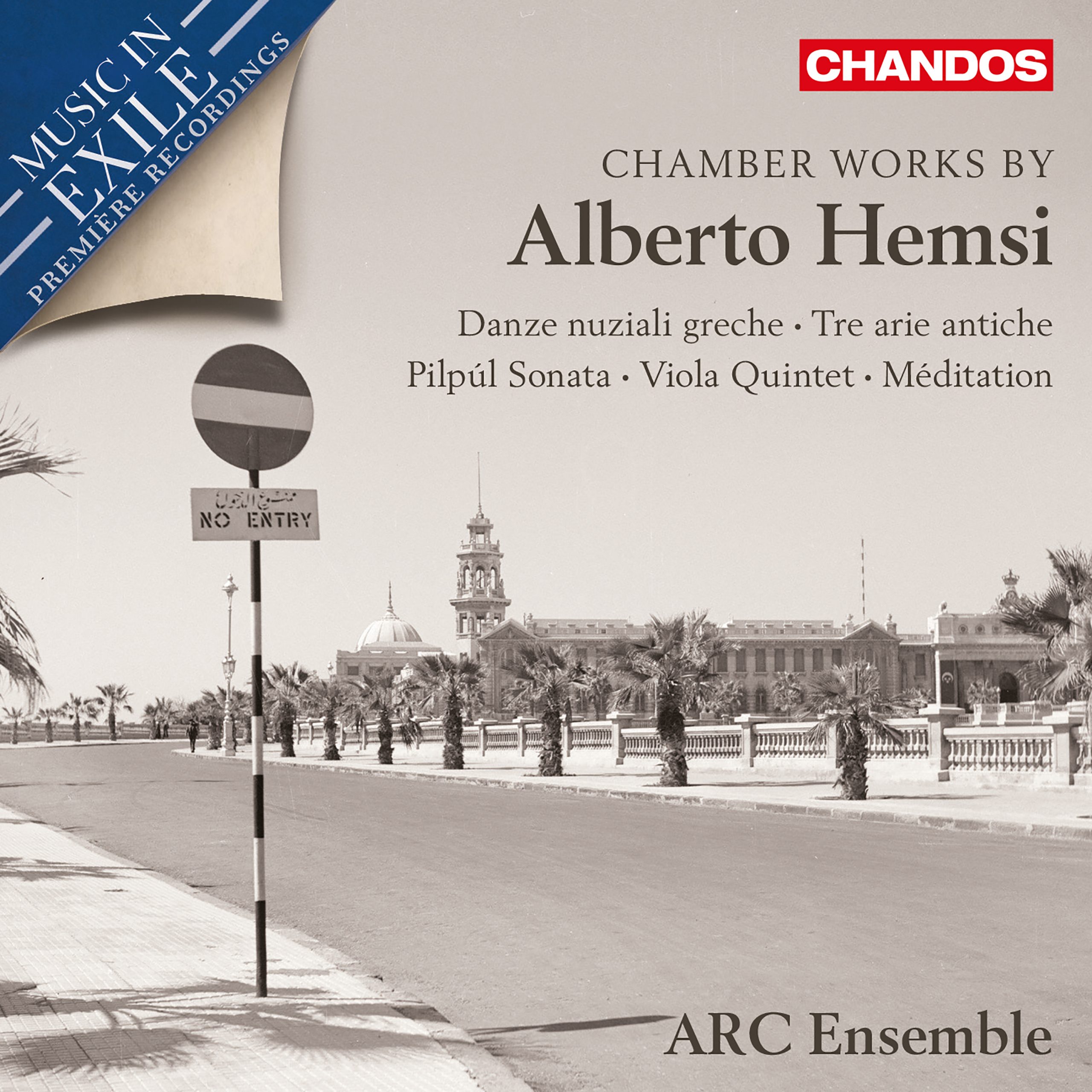 Alberto Hemsi was born in 1898 in Turgutlu (also known as Cassaba), in Anatolia (present-day Turkey). Although there had been a Jewish presence in Anatolia for more than 2000 years, the population expanded considerably following the Alhambra Decree of 1492, with the arrival of Sephardim from Spain and Portugal. It then dwindled precipitously with the disintegration of the Ottoman Empire, the rise of Nazism, the creation of the state of Israel, and the escalation of anti-Semitism in the Arab world. Having completed his training at the conservatory in Milan, Hemsi returned to Anatolia determined to collect and notate as much traditional Sephardic music as he possibly could. A fascination with national folk music had taken root throughout Europe – Bartók and Kodály in Hungary, Dvorák and Smetana in Bohemia, and Vaughan Williams and Gustav Holst in England being the most familiar examples. Because his research was not defined by political or geographical boundaries, Hemsi was compelled to survey the myriad communities spread throughout the vast Sephardic diaspora. He was as fascinated by this musical heritage as he was concerned about its survival but, like so many composers, he also understood how traditional melodies, together with the various performance styles and conventions that supported them, could provide inspiration and nourishment for his own music. This CD contains a large survey of his diverse chamber works.