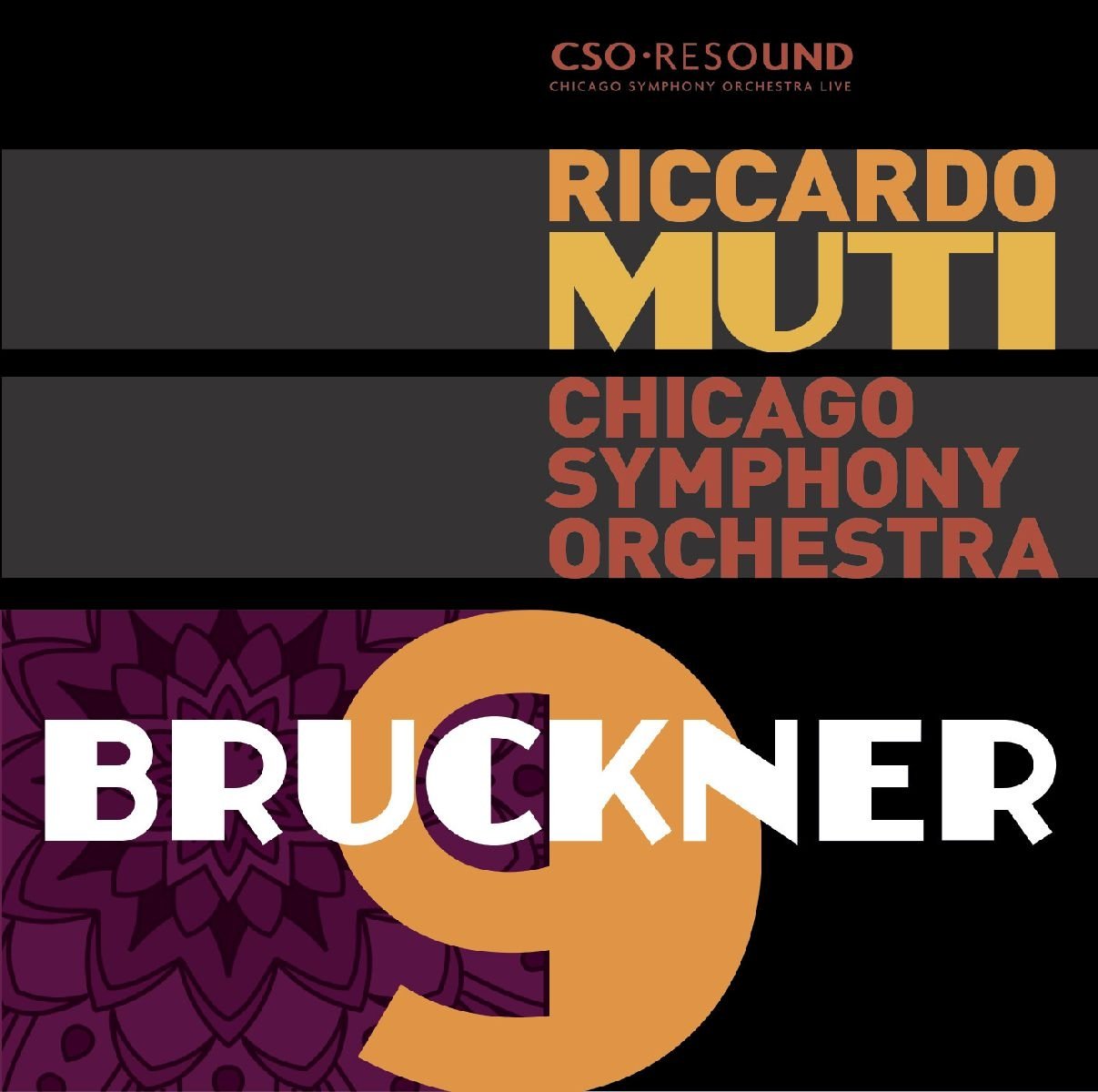 This CSO Resound release features Riccardo Muti and the Chicago Symphony Orchestra in a compelling performance of Bruckner’s formidable Ninth Symphony. Left unfinished at the time of the composer’s death in 1896, the immense work unfolds with stirring climaxes, daring chromaticism and harmonic richness. It is perfectly executed by the CSO, long-admired for its Bruckner interpretations. The Orchestra also holds the distinction of presenting the American premiere of Bruckner’s Ninth Symphony in 1904. Muti brings remarkable lyricism to this dramatic work in a performance that embodies the exceptional synergy between the distinguished maestro and the CSO. A musical force in Chicago and around the world, the Chicago Symphony Orchestra is consistently hailed as one of the finest international orchestras. The orchestra has earned 62 Grammy awards for its extensive catalog. Muti, with an orchestra that is invariably sublime, shaped the meandering work with total conviction- from the opening sound of horns and the hum of strings, through richly lyrical sections, to sudden storms and then to sudden bits of quiet. (Chicago Sun-Times) Nobility, lyrical feeling and dramatic thrust are keys to Muti s approach to the Bruckner symphonies… like a quiet and controlled church ritual that suddenly bursts forth in powerful glory. (Chicago Tribune)