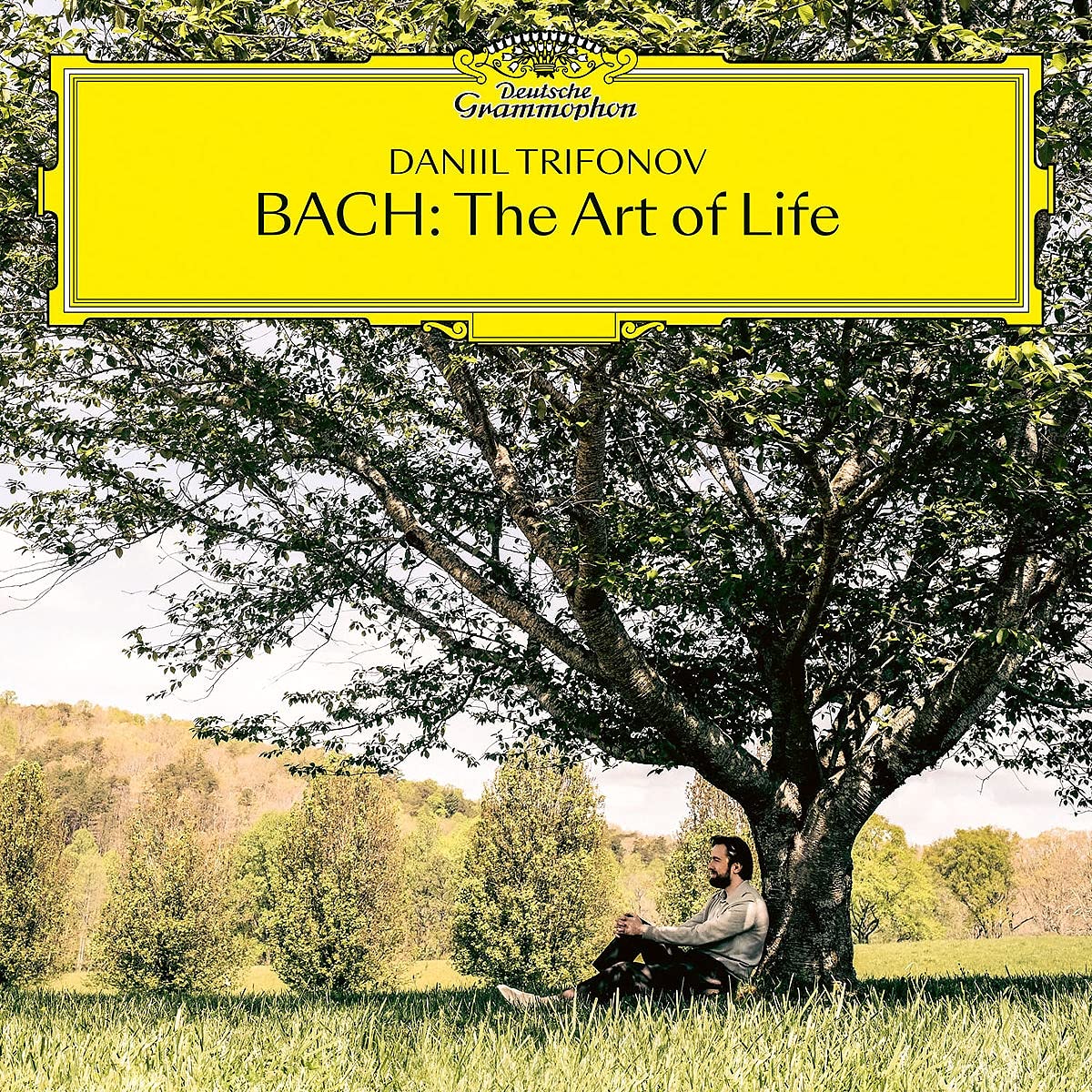 BACH: The Art of Life

Daniil Trifonov returns with an album dedicated to J.S. Bach. He explores the scientific, emotional, and spiritual dimensions of Bach’s cosmos, his faith, family, and world. Centered around Bach’s mystical masterpiece, The Art of the Fugue, Trifonov’s project investigates the man behind the myth – a genius of humility and humor, whose loves, losses, and devotion inspired what Trifonov calls “some of humanity’s most emotionally rich and fascinatingly sophisticated expressions in music.”