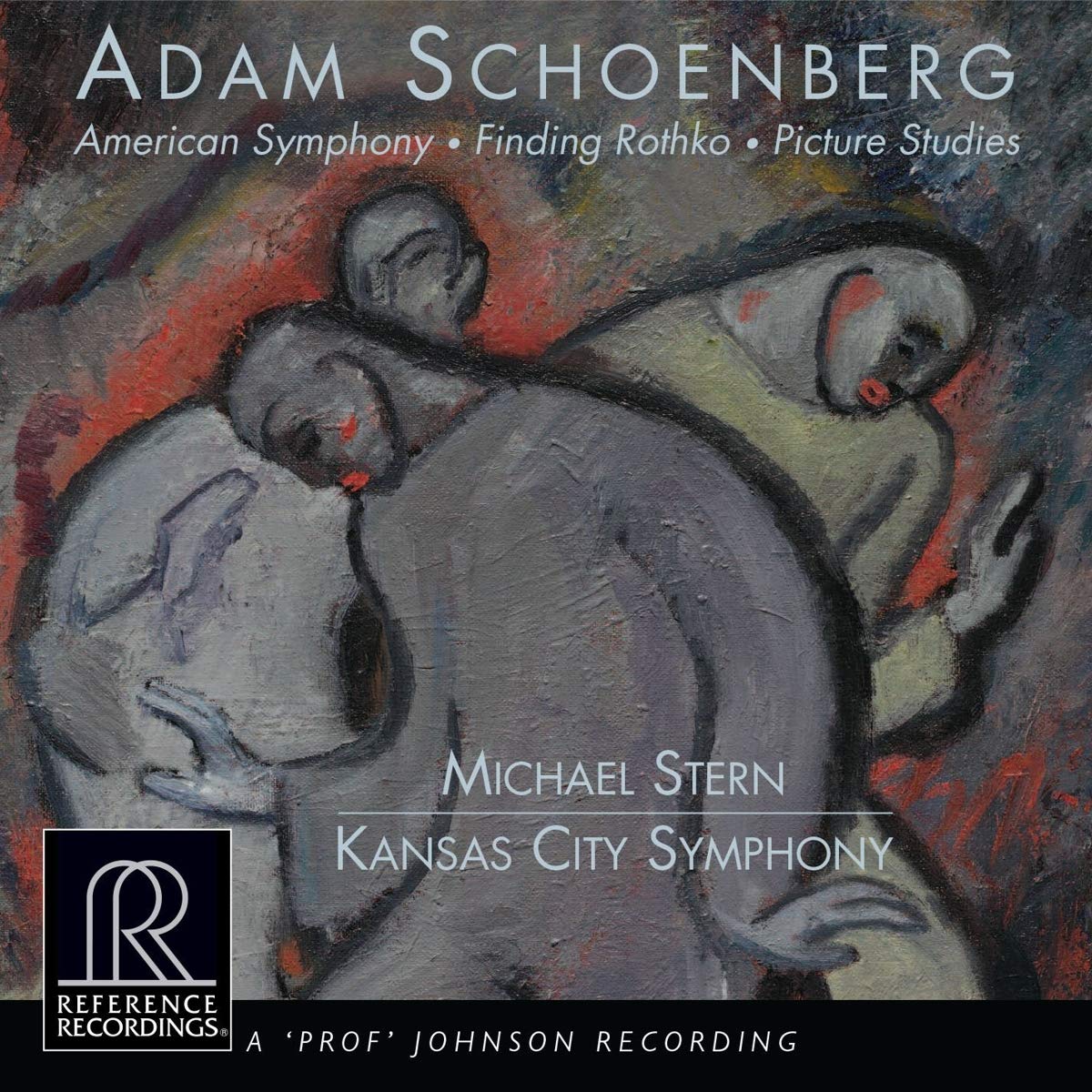 Schoenberg says: “I have dreamt of having an orchestral disc of my music since first becoming a composer. This is an extraordinary gift, and I am thrilled to be sharing my music with all of you. The three pieces that you will soon experience embody my growth from student to professional composer. They each explore different styles, but my artistic voice remains consistent throughout.” Recently named one of the Top 10 most performed living classical composers by orchestras in the United States, Adam Schoenberg’s music is ‘invigorating’ (Los Angeles Times), and full of ‘mystery and sensuality’ (The New York Times). This most recent season included performances and premieres at the Library of Congress, Kennedy Center, New York Philharmonic, The Cleveland Orchestra, Dallas Symphony Orchestra, and Hollywood Bowl.” We are proud to present these new works, 2 of them commissioned by the Kansas City Symphony (American Symphony and Picture Studies). The collaboration between Schoenberg and Michael Stern is extraordinary. Schoenberg states: “He is the first conductor to champion my music. He understands it, embraces it, and gives it an emotional dimension that would otherwise not exist. I also must thank the musicians of the Kansas City Symphony. The Kansas City Symphony is the region’s only full-time professional symphony orchestra. Led by Music Director Michael Stern since 2005, the Symphony has experienced impressive artistic growth, garnering national and international acclaim. The orchestra’s 80 full-time musicians are area residents, and each season they reach more than a million people through their concerts, educational programs and community outreach performances. They also serve as the orchestra for the Lyric Opera and the Kansas City Ballet.