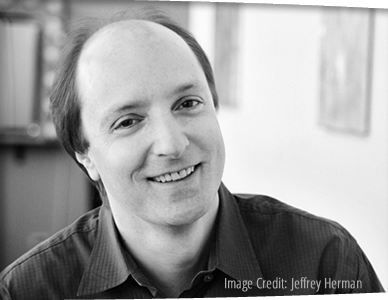 David has been nominated for three GRAMMY awards this year as producer, with two additional recordings

nominated on which he served as producer!

PRODUCER OF THE YEAR, CLASSICAL