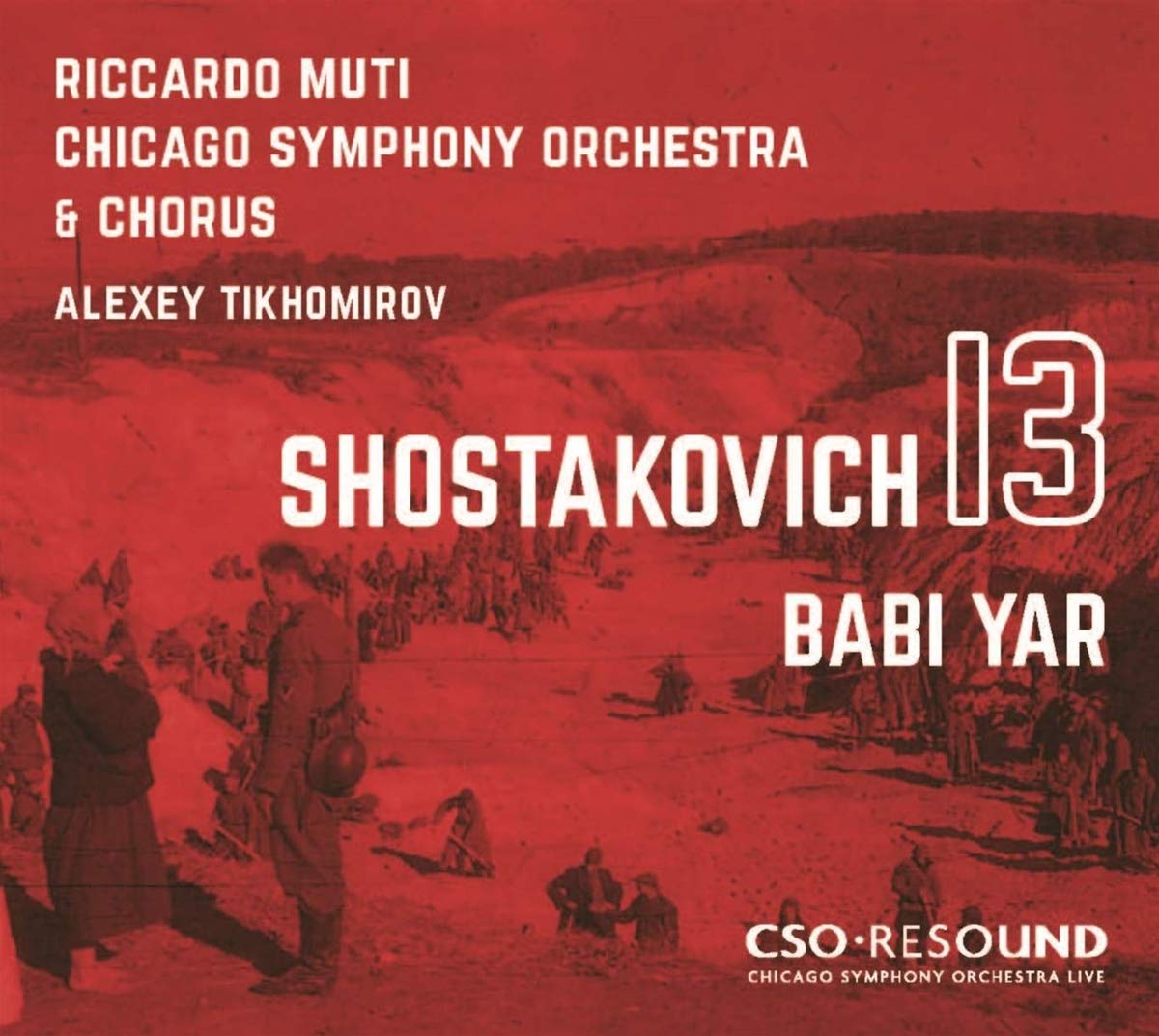 “2021 GRAMMY® Award Nominee for Best Engineered Album, Classical, Riccardo Muti leads the Chicago Symphony Orchestra, men of the Chicago Symphony Chorus and bass soloist Alexey Tikhomirov in this poignant performance of Shostakovichs Symphony No. 13, Op. 113 (Babi Yar). Recorded live in September 2018, the ensemble shines throughout, from passages requiring the sheer sonic force of the first movement to the indelible moments provided by single instruments, reminding the listener that despite the enormity of its theme, this is, after all, a symphony of individuals. Muti and musicians expertly navigate the intricacies of the five movements, each set to the poetry of Yevgeny Yevtushenko and expressing themes that were dear to Shostakovichrevolution and war, the individuals role in society, idealism in the face of easy compromise, prejudice and intolerance. Yevtushenko said, Over people like Shostakovich death has no power. His music will sound as long as humankind exists. . . . When I wrote Babi Yar, there was no monument there. Now there is a monument.”