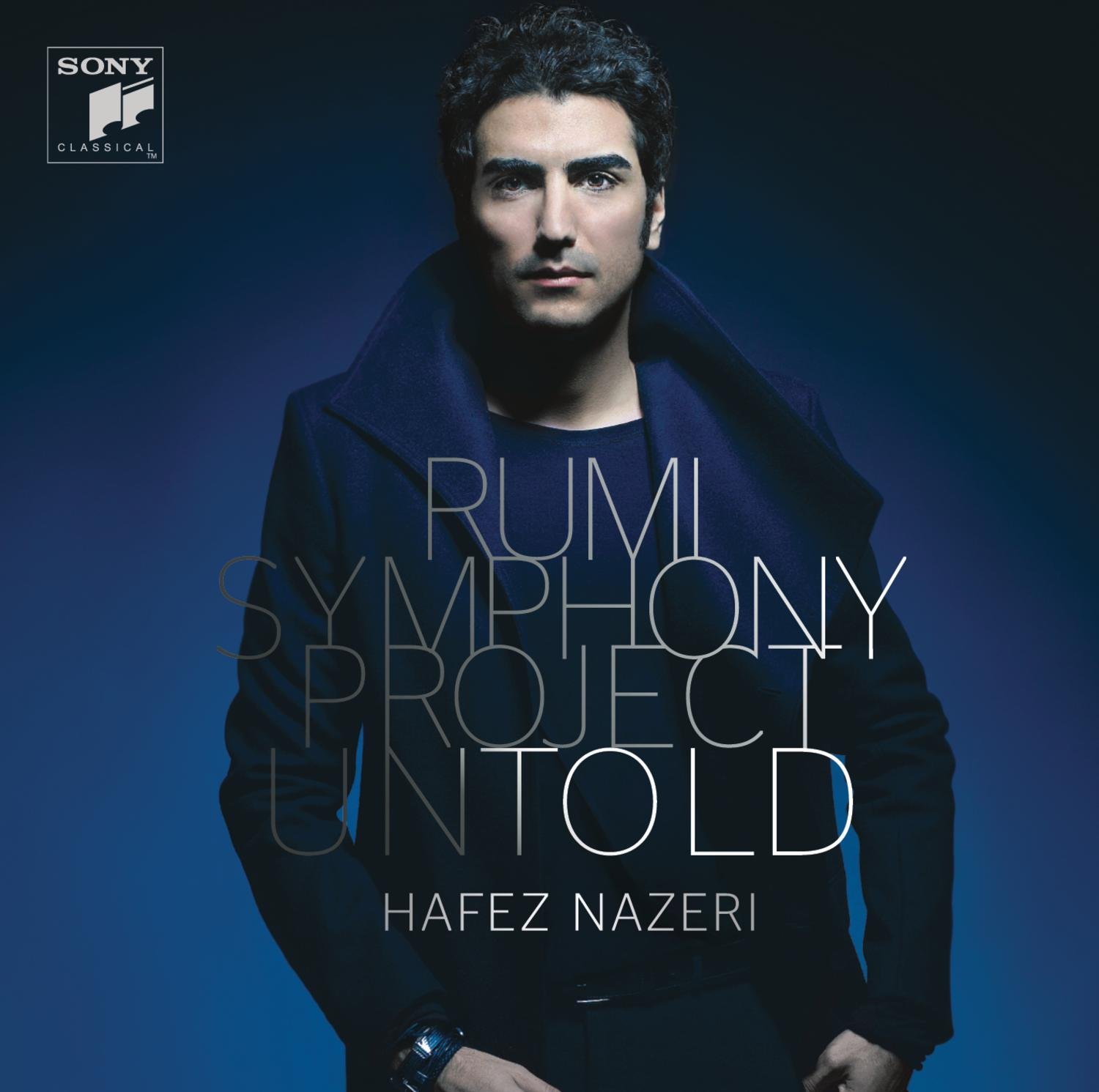 This album is a fusion of traditional dastghah improvisational modal Persian music and European scored classical orchestral forms with harmony. It is a further development of two albums that featured vocalist Shahram Nazeri [Mystified: Poetry of Rumi, with music composed by Kakhosro Pournazeri; and The Passion of Rumi, with music of Hafez Nazeri]. The album is purely contemporary with tabla master Zakir Hussain, the cello of Matt Haimovitz and the viola of Paul Neubauer, Glen Velez playing frame drums, and composer Hafez Nazeri himself on his redesigned setar, a Persian lute. A large chorus backs the passionate vocals of Shahram Nazeri. Essentially an oratorio in form (vocal and instrumental) and summarizing the notes and section titles, it musically follows an arc from the creation of the cosmos and perception of our common material world to the Sufi journey and longing for a deeper divine reality, following the various stages of experiencing the falling away of ego and perceiving the unity and nonseparateness of form, hence, its no-thingness, and finally to a mystical transcendence and freedom with a new regard of the world and life. The translation of Rumi’s poems in the notes is by Deepak Chopra.